Facebook of recent has been rolling out remarkable features both to its app and other aspect, such as, Facebook market place, Facebook’s Native Camera Feature etc. Now Facebook has added another feature which allows users to in group comprising of upto 6 group members to video chat inside the group. 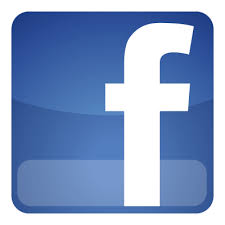 How To Video Chat Inside A Group Using Facebook Messenger

Facebook group video chat feature allows up to 6 persons to simultaneously make video calls right inside the group, while up to 50 persons can as well join the group via Voice chat. Immediately the number of people on camera exceeds 6, only the dominant speaker will be seen by all other participants in the group chat.

This new feature has already been rolled out worldwide, as no region is restricted to use this feature, both on Messenger’s website and their Apps for iOS and Android devices.

This is an awesome additional feature to Facebook as they always strive to be the best, lets just watch and see what next they have in mind…
Whats your take on this?