Home Facebook Mark Elliot Zuckerberg Net worth
Facebook
Twitter
Google+
Pinterest
WhatsApp
Mark Elliot Zuckerberg born May 14, 1984) who is a well known world figure for his remarkable invention and Co-founding of one the world’s largest social networking site Facebook Inc., is an American internet entrepreneur and philanthropist. He currently serves as its chairman, chief executive officer, and controlling shareholder. 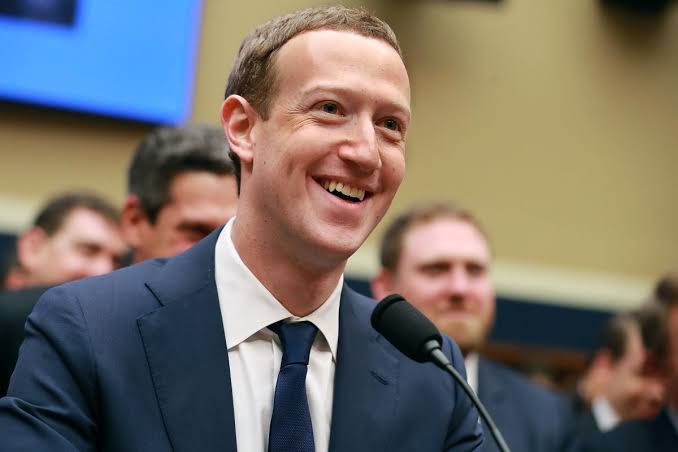