Some Amazing Multiplayer Games To Play On Your Smartphone - GiftechsBlog

Home Amazon Some Amazing Multiplayer Games To Play On Your Smartphone
Facebook
Twitter
Google+
Pinterest
WhatsApp
Current top notch smartphones offer an extra advantage that often goes unnoticed by many. With a six-inch display or larger, it is possible to have fun with multiplayer games using a smartphone or tablet.
Yes, there are multiplayer games developed to play on a single screen, and they’re wonderful! Here’s a shortlist with the best of them. 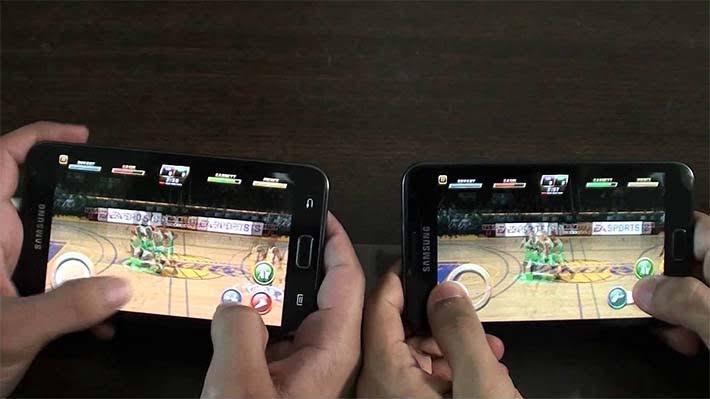