Artificial intelligence will eventually solve some of the world’s biggest problems — but it’ll take some smart humans to get it there.
Google Brain focuses on “deep learning,” a part of artificial intelligence. Think of it as a sophisticated type of machine learning, which is the science of getting computers to learn from data. 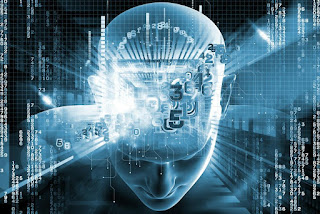 Deep learning uses multiple layers of algorithms, called neural networks, to process images, text and sentiments quickly and efficiently.
The idea is for machines to eventually be able to make decisions as humans do.
But we’re far from that point today.

Launched in 2011, Google Brain was originally an initiative within the secretive, futuristic Google X division. It has since graduated and is now housed in the company’s research department. While Google publishes research from Brain, it remains relatively tight-lipped about the team’s organizational structure. Google would not disclose how many work on the team today, citing that the teams are fluid.

“There’s very few people in the world that actually understand how to get machines to learn and think as deep learning is still new.”
But as deep learning develops, people get more excited about its potential to tackle big problems like education or climate change. For example, using remote sensors, environmental data around the world can be tracked. Right now, that data is largely unprocessed, but deep learning could be used to understand patterns and point to solutions.