Home Apple Apple Launches New iPhone SE Check Amazing Out Specs
Facebook
Twitter
Google+
Pinterest
WhatsApp
Apple has just revealed the new iPhone SE which is more of a rebrand of the iPhone 8 than of the original SE. You can think of it as an iPhone 8 with the latest chipset, camera and better screen time. 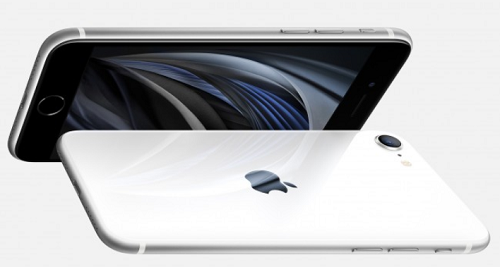 The new iPhone SE is powered by A13 Bionic chip that powers by iPhone 11, comes with 4.7-inch HD Retain screen with Haptic Touch and still retains the Touch ID fingerprint sensor below the display.
iPhone SE
It has a glass and aluminum design, features single 12MP camera with 4k video recording and a 7MP front camera with 1080p HD video recording. The camera has “cinematic” video stabilization, and you can record up to 4K at 60fps, with stereo audio. 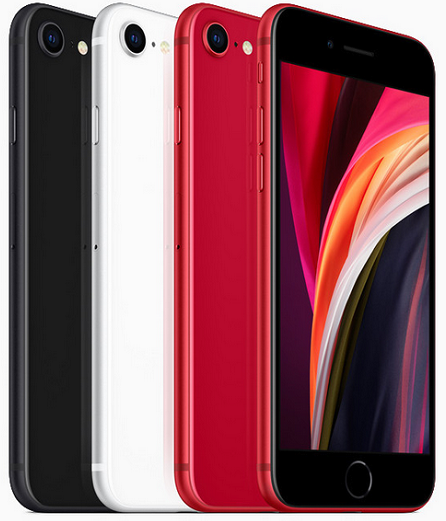