Home Affiliate Marketing Google Launches Camera Go for Android Devices
Facebook
Twitter
Google+
Pinterest
WhatsApp
Android Go is an optimized lightweight system from Google for entry-level phones. It enjoys the same security updates as Android and can run on low-end devices.
We have lite apps launched by Google that also support Android Go Smarphones like YouTube, Google Photos, Google Assistant, and more. It will interest you to know that Google recently announced that Android Go has exceeded 100 million monthly live devices, and now, the internet giant want to improve your camera experience if you are using entry level smartphone by introducing Camera go. 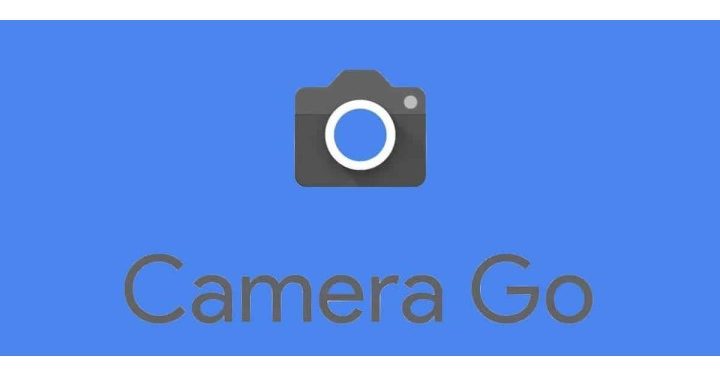 Google believes that users enjoy taking pictures even though the devices used are in the low level category but Google want to make your camera experience superb with the newly launched Camera app.
If you are using an Android Go smartphone with 512MB RAM or 1GB Rom, then you’ll find the new camera app superb to use.
Google camera app brings Google’s top camera technology to more entry-level phones. It will deeply integrate with Android Go devices. The first model to use this app is Nokia 1.3. This smartphone comes with only 1GB of RAM and the processor is Qualcomm QM215.
Google Camera Go is officially an improved version of the camera that will be integrated into the upcoming Android Go smartphones. Go app camera will be a response from Google to the most requested facility of a “better camera” in the Android Go devices as there are 16,000 models launching with Android Go.
Go Camera app at the moment is available for Nokia 1.3, we’ll let you know once its available for all in the future.
Download

How To Improve The Sound Quality of a Smartphone