The Ultimate Guide to Backing Up Your Mobile Data - GiftechsBlog

Home Google The Ultimate Guide to Backing Up Your Mobile Data
Facebook
Twitter
Google+
Pinterest
WhatsApp
Life without backups is like an RPG without EXP. I felt this during my studies. First of all, I have to mention that I had uploaded short stories on a platform at that time. For one of my new ideas, I had been doing research for some time and one evening I had an idea about how I wanted to implement everything. 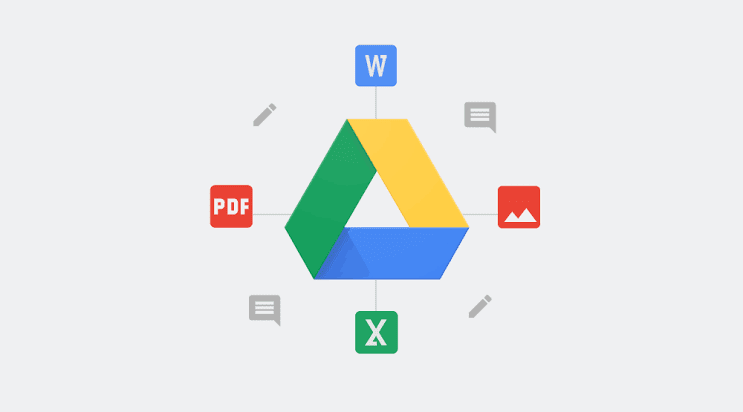 The following would have been wise: write the text in a document, drag it to a stick as a backup and load the text onto the platform. But it was late and I wanted to get the text on the page immediately. So I skipped the backup and wrote the text straight into the CMS of the platform. While I was just filing the text, my PC froze. In short: I had to shut it down, and the text was gone and I was in a bad mood. A short backup would not have taken much time.
Some of you may know this, but texts can rarely or not at all be reproduced as well as they were in the first draft. Surely I would have saved myself a lot of work and trouble if I had simply made a backup.
Also my friend has an iPhone 6 as a faithful everyday companion, but chronic backup laziness. I’m sure you all know the bendgate story this iPhone model was famous for. The iOS device bent into an unsightly electric banana soon after the warranty expired. After several months of use, the display apparently couldn’t stand the pressure anymore and broke in two. As a result, the touch sensitivity was disturbed and the security code could not be entered correctly.
Since then, her device has been locked and can only be reset to factory settings by computer because there is no backup. Thousands of photos are waiting for data recovery.
Whether on Windows PC or Mac, you certainly don’t want to lose your data. No matter if you want to reinstall the operating system on your devices to make them tick faster again, once the data is gone and not backed up, it rarely comes back.
How To Back Up Your Mobile Data using Google Drive
Google Drive lets you store your other files in the cloud, which means they’ll be accessible from any connected device. To manually upload folders and files, follow these instructions:
If you are encountering any further problems drop them in the comments section and if you found this post useful please share.
Download

How to use your Gmail account services offline – without internet connection

How To Type With Google Speech ToText Voice On Google Doc