Home Uncategorized Now You Can Export All Pictures on Facebook to Google Photos and...
Facebook
Twitter
Google+
Pinterest
WhatsApp
In recent news Facebook has officially announced a new feature that will let users seamlessly export their Facebook photos and videos to other online platforms.
This project is a collaboration between Apple, Google, Microsoft, Twitter, and Facebook, and the goal is to make it easier for you to transfer data between their platforms. 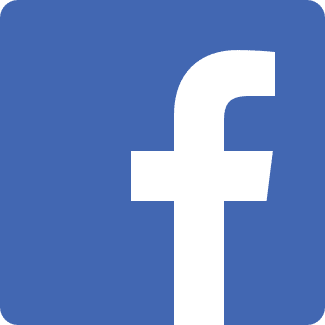 At the moment, the platform supports the bulk transfer of user content to Google photos. Available to few users in Ireland but will be introduced to the rest of the world in early 2020.
This open-source initiative is aimed at making it easier for Internet users to move data between different online services.
You can find the tool under settings on Facebook once it is available.
Now you wouldn’t have to worry about your photos going extinct at the closing down of the medium.
Download

How To Use Your Andriod Phone Camera As a Pc Webcam

Is your Android Speaker Volume faint or low? Boost it with MTK Engineering Mode